Leading over-the-top service Hulu has surpassed 20 million US subscribers, just ahead of pinning down a brace of content deals at its 2018 upfront event, including a major coup with DreamWorks Animation. 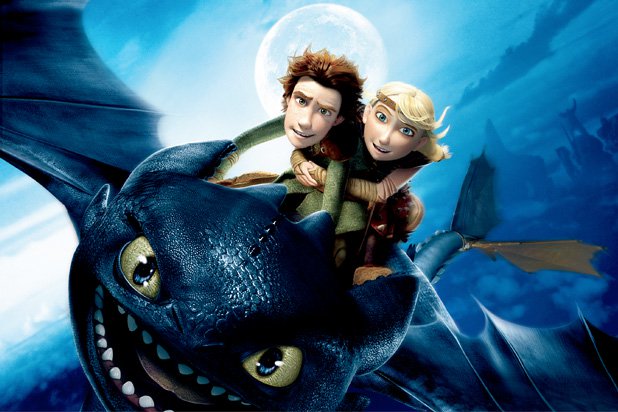 The streaming company, which has seen an 18% increase in subscribers since the end of 2017, has inked a big agreement with DreamWorks to bring the studio’s future theatrical releases to the platform. Also under the deal, DreamWorks Animation Television will develop and produce original kids and family series for Hulu beginning in 2020.

The announcement is notable given that DreamWorks has an existing exclusive agreement with Netflix, and announced last week that it will be bringing a Fast & Furious spinoff series to the OTT giant.

In addition to the DreamWorks deal, Hulu announced an exclusive streaming deal for The Good Doctor, ABC’s breakout primetime drama of the 2017-18 season, and renewed The Handmaid’s Tale or a third season.

Additional series orders include Four Weddings and a Funeral from Mindy Kaling and Ramy, a Muslim-American comedy from Ramy Youssef and Jerrod Carmichael.